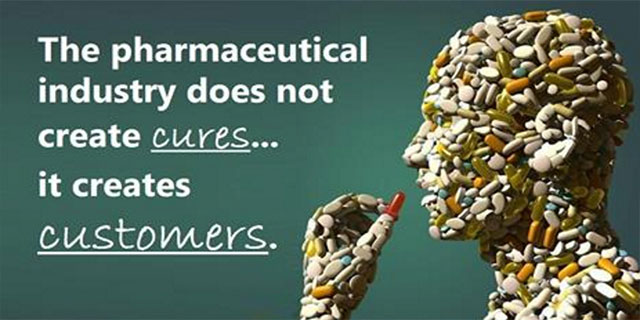 The times they are a’changin’. A new era is descending upon the United States and no doubt it will ripple around the world. The American people have said we are fed up with the power hungry and money grabbing politicians running the show. We want to be our own voice again. With hope and trepidation, we voted a man into office that says he will listen and act as our voice. Time will tell.

It’s the morning after the Presidential election and it would be hard to ignore. It’s been a long time in coming. I really don’t want to be one more source of irritation to those whose candidate lost. I’m sure with any more input we would have to call in an emergency tree service Baton Rouge Louisiana to cut down all the opinions swarming around. But the whole upheaval has shed light on other areas of concern for a better country and a better world.

For the majority, hope is in the air. The buzz is “our best days are still ahead”. My hope is that if we can make this kind of monumental political change and call out the corruption that has been steadily growing over decades in our governmental institutions, then what other dysfunction is ready to be ushered out of the accepted norm?

Big Pharma
Pharmaceutical companies literally hold lives in their hands. This past summer the outcry over a medicine that had quadrupled its price overnight was heard far and wide, sending millions into financial panic. The drug company was forced to back down. Drug patents hold consumers hostage to jacked-up prices because of the nature of the monopoly. So as asked in the accompanying video – Where is the accountability?

Sure, the justification is that the years of research and development need to be paid for and a patent won’t last forever. The pharmaceutical companies must make hay while the sun shines because in 10 years, twenty years or whatever, their work will be public domain and they will be forced to price their goods more competitively. Plus, the shareholders are invested in making a profit after all, and they shouldn’t be denied.

Capitalism and private industry are cornerstones in a democratic society. No one should fault another for making money while bringing a service or product to the people. However, what tips the scale of decency when the money being made is out of balance with the safety, need and good the products or services supposedly provide?

The US FDA, Food & Drug Administration is another government agency that has been bought and sold by special interest groups. Lobbyist will either aid a drug to get approval in record time, or delay the approval – whichever is the most profitable, not necessarily the most humane. Drugs will be sold to doctors as the next best thing to a total cure for some maladies, while all along the very drug may be more harmful than helpful. Doctors are trained to be drug pushers, so by way of their training, they believe and buy into the scheme Big Pharma devises.

The entire system is screwed up and there has been very little grass roots interference. The people’s advocates for fair and just treatment are like small annoying gnats buzzing the peripherals of the whole arrangement.

This could be the next giant the American people could slay. In the meantime, we are held by the short hairs at the mercy of those who prey and profit from the illness of ordinary folks.